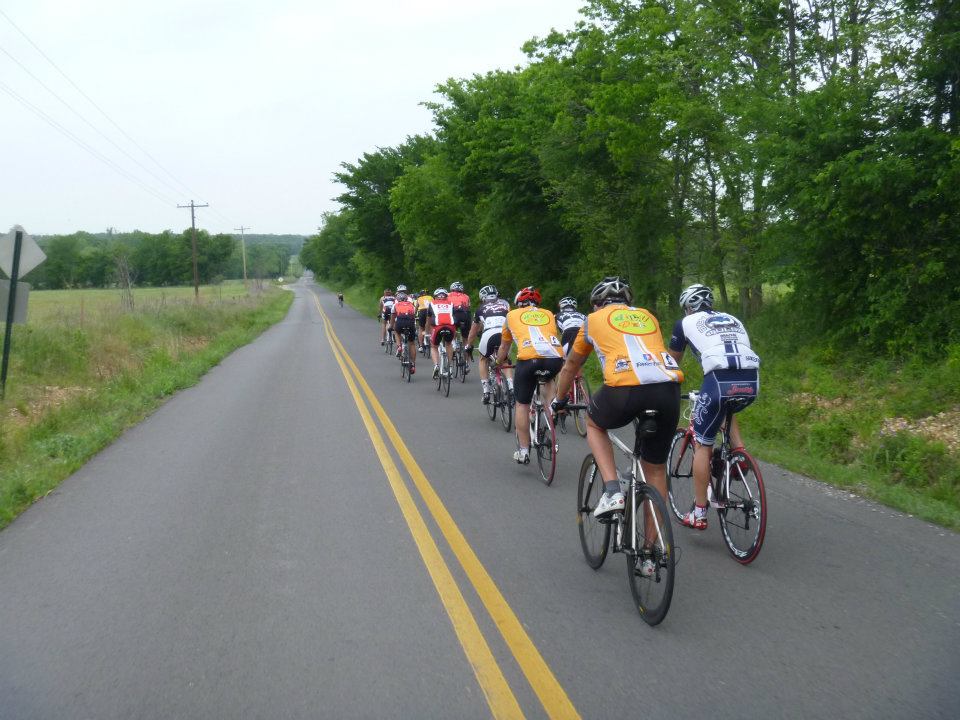 Cycling isn’t cheap. Bikes, clothes, shoes, lights, helmets, all sorts of gear. It adds up quick. So I understand that it’s hard to want to spend money to do what we can do for free most any day of the week: ride.

So why should someone have to pay to ride along with a tour ride? Here’s some of the excuses I recently heard for not paying:

I have one response: bullshit.

END_OF_DOCUMENT_TOKEN_TO_BE_REPLACED

As many of my readers (read: both) know, I’m also a martial artist. There’s a lot of cross-over benefits from martial arts to cycling: better balance, quick reflexes, explosive power, better flexibility for aero positioning, etc… not that I have any of those, but you know, I’ve heard.

But the thing that has helped more than any of those others though, is learning how to learn.

END_OF_DOCUMENT_TOKEN_TO_BE_REPLACED 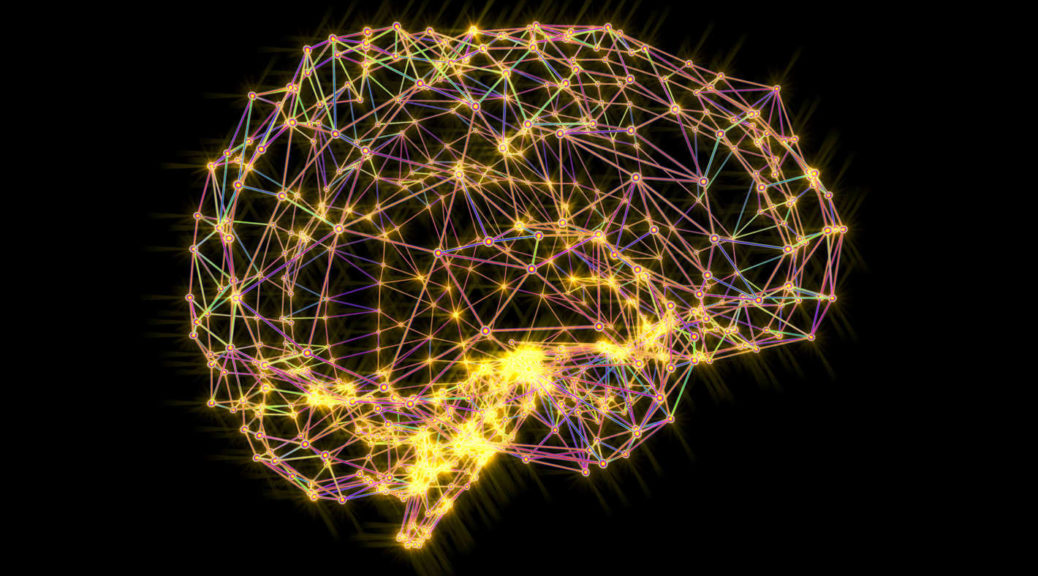 How fast can you think? Today, we’ll get into how fast we process information, and why a lot of what we do as cyclists needs to become second-nature; reflex, not thought.

We tend to think of the mind as this incredible super-computer, able to do amazing amounts of parallel processing, and performing innumerable calculations that we’re not even aware of. And to be honest, it is. It’s a phenomenal predictive machine, that uses all kinds of data input and previous information to make educated (and sometimes uneducated) guesses about the world and what will happen next.

END_OF_DOCUMENT_TOKEN_TO_BE_REPLACED 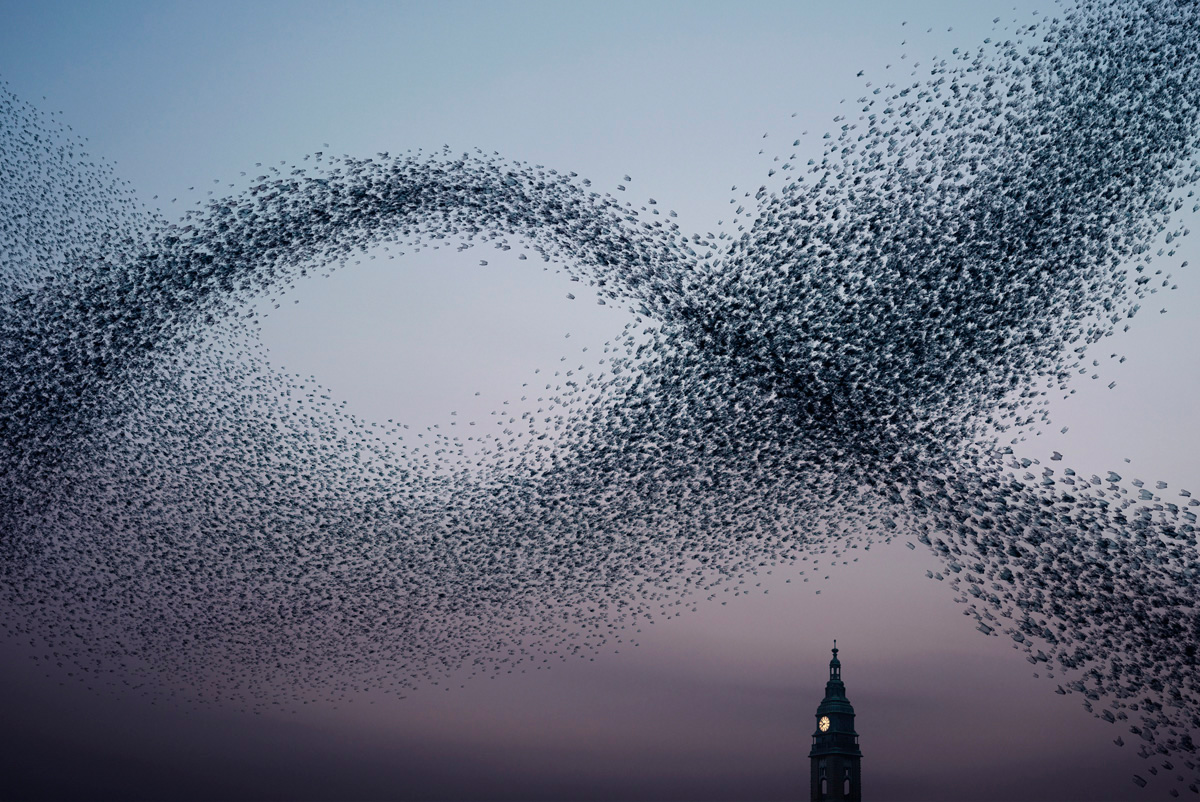 Ever watch a flock of birds fly in rapid formation, or a school of fish? If not, jump on YouTube; you’ll find plenty of examples. When you’re done with that, go watch a pro cycling peloton.

Notice something? Yep, cyclists swarm in the same fashion as birds and fish. Today we’re going to discuss swarm behavior, and how we can use it to our advantage.

END_OF_DOCUMENT_TOKEN_TO_BE_REPLACED

We have limits. Denying limits is – frankly – stupid. The only way to push beyond your limits is to know them, to test them; to elucidate the border between the possible and impossible, allowing yourself a chance to redefine that border.

Denying that you have limits is a great way to get into trouble. If you sign up for a double-metric for next weekend and your longest ride has been 50 miles? There’s a chance you might survive, sure. But more than likely you’re setting yourself up for failure (or at minimum, a horrible time).

So why am I bringing all this up? Well, we often hear things like “just push through” and “keep pedaling” and “you can do anything you set your mind to,” yada yada yada. Velominati would quote Rule #5 – “Harden the fuck up.” All those are great. Seriously, I applaud those who continually challenge themselves: more miles, more climbing, faster speed, bigger events, tougher competition. The only way to get better is to push out of your comfort zone. But that comfort zone has a purpose, and one of the biggest purposes is to keep you safe.

END_OF_DOCUMENT_TOKEN_TO_BE_REPLACED

Tulsa isn’t a big town. Don’t get me wrong, it’s a lot bigger than some microscopic towns I’ve ridden through whereby your mere presence increases the population 10%. But in comparison to most metropolitan areas, it has far more land than people.

Why do I bring all this up? Because I wanted to show that we’re a rare breed. Just as a cyclist, you’re already in rarefied territory. So when it’s race time, guess what? The majority of your competition is going to be made up of not only people you know, but people you probably ride with on a normal basis.

In larger metros like LA, NYC, etc., there’s hundreds of teams and thousands of racers. You could ride for weeks if not months without needing to ride with a competitor. In the Midwest, it’s more like dozens of teams and hundreds of racers, and you see your competition every other ride.

This is not a bad thing.

END_OF_DOCUMENT_TOKEN_TO_BE_REPLACED

You ride again, you don’t crash, you’re happy, but… you start to wonder. Is my number almost up?

The more miles you ride or race without a crash, the more you might think, “It’s gonna be my turn soon.” The longer you ride, the more inclined you might be to think this way.

This is what’s known as the gambler’s fallacy. The idea is that given a repeated outcome, you start to mistakenly believe that this outcome is less likely to happen again. Like riding without a major incident: it’s easy to start thinking that the longer you ride without crashing, the more likely it is that a crash will happen.

END_OF_DOCUMENT_TOKEN_TO_BE_REPLACED

You want me to tell you you’re the best, that you’re gonna win? Sorry, I got nothing.

You want the truth: here it is. There are people who are better. Faster. Stronger. Hell, they even look cooler. That ain’t mean. That’s life. But their success does not diminish you. Their speed does not make you slow. Their strength does NOT make you weak. Their win DOES NOT equate to your loss.

You. That’s it; beginning to end. You want to be better? BE better. You want to get faster? GET faster. It hurts? Push harder. You’re done? Do it again! Leave it all on the road. Tear. Yourself. Apart! For there is NO tomorrow. There is NO woulda/shoulda/coulda. There is only NOW. And now will not come again.

Sweat. Break. Bleed. And be better for it. There is only one opponent. One competitor. There is no one else. They don’t matter. It’s you. It’s only you.

You are what you are. Now go become what you want to be.

By now, most of you have ridden in a group ride, or a mass start tour ride. Your skills have improved, you’ve got thousands of miles under your belt, and your speed is starting to really climb. So, you want to jump into a race. But what is it like within that peloton? How does it differ from a group or tour ride? What should you look out for?

The more you know going into that peloton, the safer you – and everyone else – will be.

END_OF_DOCUMENT_TOKEN_TO_BE_REPLACED

If you picked up a wheel, could you mistake it for a bike? Probably not. But you know it’s a part of the bike. What about the handle bars? The saddle? The tires? Any individual piece will tell you something of the bike, but you can’t call any of them the a bike without the rest of them. The entity of the bike is – as with many things in life – more than the sum of it’s parts.

Our brains work the exact same way. No one neuron contains a memory. You can’t just pull out a single brain cell and say, “Yep, that’s Friday, 7:15 PM, when I ate that steak.” That neuron contains only a piece of the information. A very small piece. Through it and the thousands of others surrounding it, we start getting a sense of the idea, and in turn the idea itself. Every memory, every thought, is an aggregate of many smaller pieces that on their own don’t mean much.

This concept is an important one in riding.