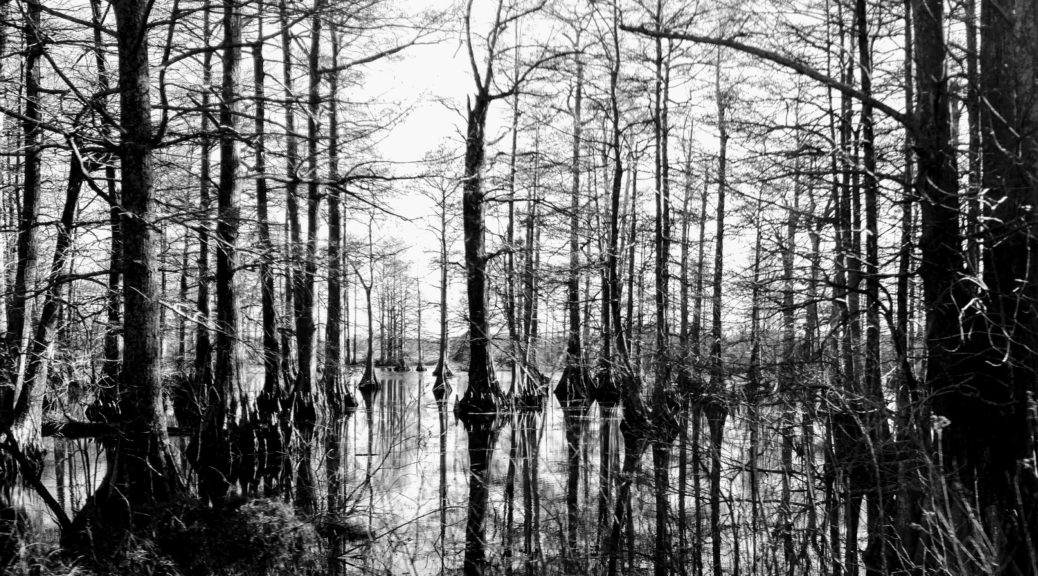 Last year, with a little skill, a lot of strategy, and what I won’t deny was a decent-sized helping of luck, I managed to hammer out my first real win: top spot on the podium for the Cat 4/5. It was an incredible feeling, not least of all because it was a pretty legit win against racers whose day it could’ve easily been instead of mine.

This year my racing will be pretty limited. But I knew that no matter what else I did, win or lose, I had to come back to Crosswinds.

The temp was a slightly chilly 50°. Cold for some – even I was shaking after a pretty long delay at the start – but perfect once you start to work. Winds were calmer than last year at maybe 10-12 mph. Though the course was the same, the start/finish had been moved; no 3 mile run-up to the sprint. I thought this would be a slug-fest, and I was not disappointed.

There were 78 people in the 4/5 – almost 50% increase in field size. Working with us were Paul, Jason, and Mason from Bixby, Mike from Tom’s, and Mike from US Army. Now, my intention was to repeat, but I was under no illusions about what that would take. In this size of field, you have a 1.3% chance of being in the top spot. That means in order to even be in contention, we’d have to race up front, do more work, and both find and make opportunities.

By the time we hit turn one, you could already feel the squirreliness. First race of the year for most people, and early enough that the rust hasn’t been shaken off. Lots of hard braking, severe swerving, and shouts of “Yellow line!” Paul and Army Mike seemed to never be far from the front, ready to push the pace. They did an insane amount of work up there. At first I tried to stay in the top 20-30 (away from the front), sticking to my “stay low, stay loose, and hide” style that’s typical for me. But in this group, that wasn’t going to fly. Seems I was a marked man this year. I found it was much harder to move up in the field, and easy to lose position. So after a couple more turns, I knew I would have to start doing work to even have a shot. Maybe I’d burn out? Maybe I’d have enough in the tank? Only 26 more miles would tell.

I made my way towards the front and even pushed the pace a bit, the whole time working on either a stolid poker face or a happy-go-lucky smile. I was feeling good as we moved passed the halfway mark of the race; stronger than last year. I could feel my training paying off (which is always nice). But then, it was decision time.

I find that in every race there are maybe 2-3 decisions that make or break you. Last year, I decided not to stick a break on lap three that could’ve ruined my entire race. And I decided to go for my sprint really early (nearly 800m out), hoping I had enough speed and tailwind to see me through. This year, one of those decisions came while was heading west on lap two.

Three guys had gotten up the road. They had a  9 second gap, and it was opening, with what seemed like no willingness to chase coming from the field. If they made the turn north before we caught them, they could work together and make a sizable gap, suddenly leaving 75 people racing for 4th. So I had two choices: a) sit back, hope it wouldn’t hold or they wouldn’t work well together; or b) jump hard to bridge, and try to make it a 4-man break. If I didn’t bridge, who knows if/when they’d be caught? If I tried to bridge, I could end up taking the whole peloton with me, or burn out.

I decided to gun it. Will from Ole Miss went with me, and we traded pulls, working our asses off for 2 minutes to close. It was good work, and we successfully chased down the break about a third of a mile before the north turn, but we weren’t fast enough to shake the peloton, who rode our wheels the whole way. Peloton: 1, me: 0.

In hindsight, the break probably wouldn’t have stuck, even with three strong guys. But, I didn’t want to take the risk. I’d rather burn the match than save it and find I should’ve burned it. At any rate, I eased back from the front and recovered, with the third lap going smooth, and Paul and Army Mike yet again making the field work to hold their wheels.

It wasn’t until we were heading west and hit the highway when things blew up. First, several people started sprinting, as if the finish line were on the highway. This lead to decision number two: keep up with the surge, or let it go and hope they went too early, let them ease back? Again, I decided I’d rather go down fighting and jumped with most of the rest of the front line. We were maybe 12 across from shoulder edge to the center line of the highway just to ensure our place heading into the final turn.

Immediately after the turn, there was a second push, with everyone jockeying for position within the last mile. I was about 2-3 rows back from the front when a space opened ahead of me. We were still maybe 6-800m from the finish – too early to go. And here was my last decision: go early and roll the dice like last year, or hold positioning, wait for the sprint and go toe-to-toe with the true powerhouses?

Well, I’m not a big-time sprinter by any means. All I’ve got is my aero position and some hard acceleration, and some decent endurance. So in those hundredths of a second that I had to decide – which, now looking back feel like several minutes worth of number crunching – I took the gap and went clear.

Alas, lightning did not strike twice. I turned it up to 35 mph, but my legs didn’t have the juice after the previous two outputs to do any more, so it wasn’t nearly enough. Not with the field waiting for me to jump, and playing right into their hands. After I passed the 200m sign, I knew it was over. I could hear the real sprint had begun, and there wasn’t jack I could do about it. Within 100m of the line they swarmed past, as my speed quickly fell off.

Maybe I was right to chase down that break. Maybe it was smart to burn a match to retain position before the final turn. But it only takes one wrong move to make all the best efforts fall apart. Could I have gone toe-to-toe in a field sprint? Knowing my abilities, pretty doubtful. But there’s no doubt I didn’t have enough in the tank to hold off the field.

When all’s said and done though, I don’t have any regrets. All those little decisions? The tactics? The balance between efficiency and optimum positioning? They all add up in some invisible calculator, and most times there’s no way to know if it’ll all pay off. And that’s just with my own choices. In a race, you’re up against the choices and training and will of every individual out there. They all want the same thing, and there’s not enough to go around.

This year I was beaten, and that’s okay in my book. I trained hard, raced hard, and tried to create opportunities. Finished 14th of 78, wheels down, and happy for it.

Huge thanks to my friends who put in some massive work in the field, and to CARVE for putting on a great season opener.